The general arrangement of the folder is modular and can be described in the following sections: 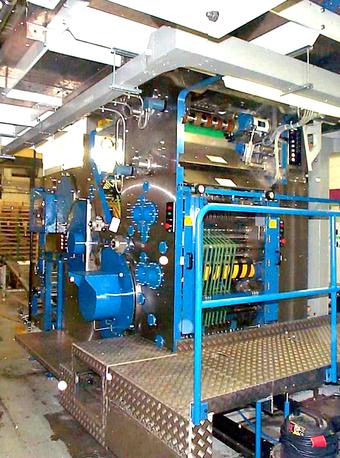